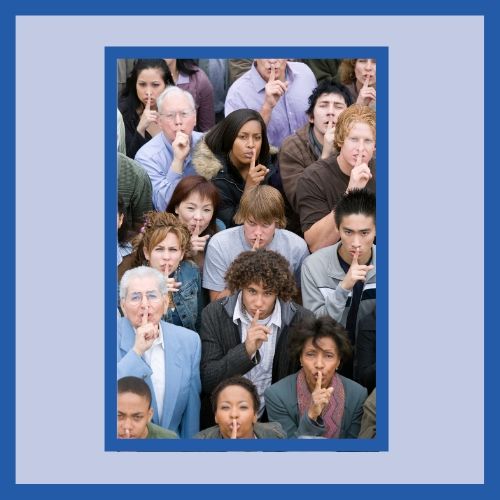 English is a continually evolving language comes from many linguistic sources including Old French, Latin, Norse, Anglo-Saxon (Old English) and many others. English is a phonetic language but with many exceptions. The spelling of words in English can tell you its’ origin and evolution.  Silent letters help identify the word’s origins. Students in spelling bees will often ask for the word’s origins to help them spell unfamiliar words correctly. This article covers the rules for Silent L, Silent N, Silent P, Silent T, and Silent W.

Rule: L is not pronounced after the vowels A, O, and U.
Examples: calf, calm, balm half, talk, walk, yolk, chalk, folk, would, should, could, salmon
Exceptions: bulk, sulk, Halo, hold, sold, fold, mold

Rule: N is not pronounced when it follows the M at the end of a word.
Examples: Autumn, column, hymn, solemn, damn

Rule: S is not pronounced before L in the following words:

Rule 1: W is not pronounced at the beginning of a word when it is before the letter R.
Examples:  whole, wrack, wrap, wrapper, wrath, wreath, wreck, wren, wrench, wrestle, wretched, wriggle, wring, wrinkle, wrist, write, wrong, wrote
Rule 2: W is not pronounced in the following words:
Examples:  who, whose, whom, whole, whoever, answer, sword, two, answer, awry, playwright