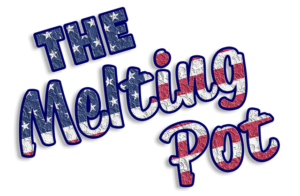 We often refer the the United States as “the melting pot” what!  we are a big hot pot melting steal or wax?  No!  The United States is a wonderful mixture of people from all over the world. English is an idiomatic language and it is estimated that there are more than 25, 000 idioms in the English language!  Non-native English  speakers  can be challenged to understand and incorporate idioms into their spoken and written language.    Below is a list of 10 frequently used idioms along with corresponding meaning and an example situation.  Pick out 5 idioms that are new to you and think about when you can use them during your conversations this week.   Then try them out!