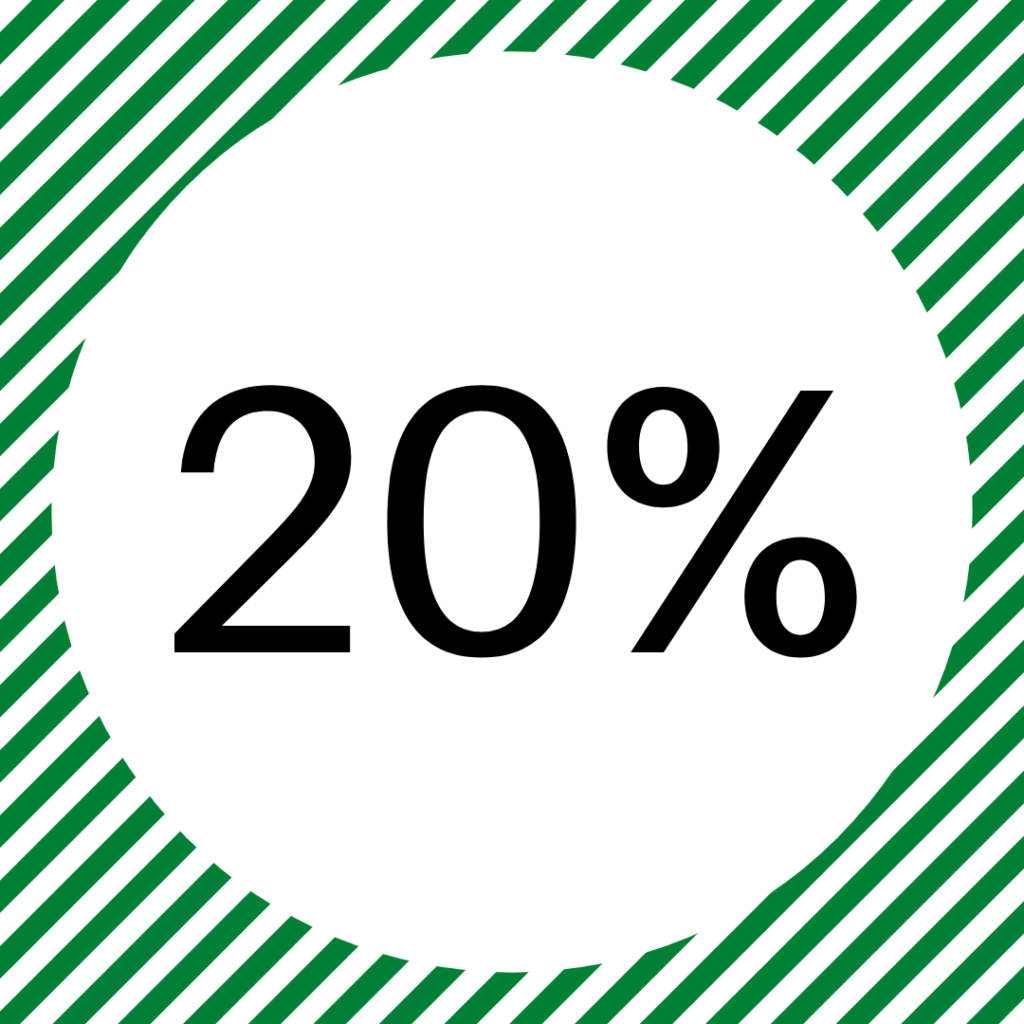 Research in both Germany and the United States says YES!  Speaking pattern can cause you to have a 20% lower salary than co-workers that use the country’s standard speaking style.

The fact is that every person speaks with an accent. Our accent reflects the geographic region of our childhood and our native language. People can speak multiple languages without a noticeable non-native accent when the language is learned by the mid teen years. The “standard speaking pattern” follows formal (school) grammar rules, contains little to no slang, and lacks other strong accented features.

The study from Germany compared workers with “distinctive regional accents” to workers with a “standard” accent. The study from the United States compared salaries of workers with a standard speaking pattern to those defined as speaking with the “dialects of African American” and “Southern white workers.” Both of these studies found a 20% difference in salary between people speaking with a “standard” or “mainstream” speaking pattern to those who did not.  The research was completed at The University of Chicago and the University of Munich.

It angers me to see this loss in wages for hard-working people with a wealth of skills and experiences to offer their company. I started my business for this very reason—to help people have equal salaries and opportunities regardless of their speaking pattern.

It is possible to modify an accent so that you are easily understood by others and feel confident and competent speaking.  It is almost impossible to completely “lose” an accent. Furthermore, we can learn to use one speaking pattern during the workday and another style when at home and with friends.

Speaking with a strong accent could lower your salary” by Andrew Keshner published on February 5, 2020. MarketWatch.

Accents can have a significant impact on African Americans’ pay, by Darcel Rockett published in Chicago Tribune |  Nov 21, 2019 | 2:29 PM

The effect of foreign accent on employability: a study of the aural dimensions of aesthetic labour in customer-facing and non-customer-facing jobs by Andrew R. Timming on April 1, 2016.//journals.sagepub.com/doi/abs/10.1177/0950017016630260