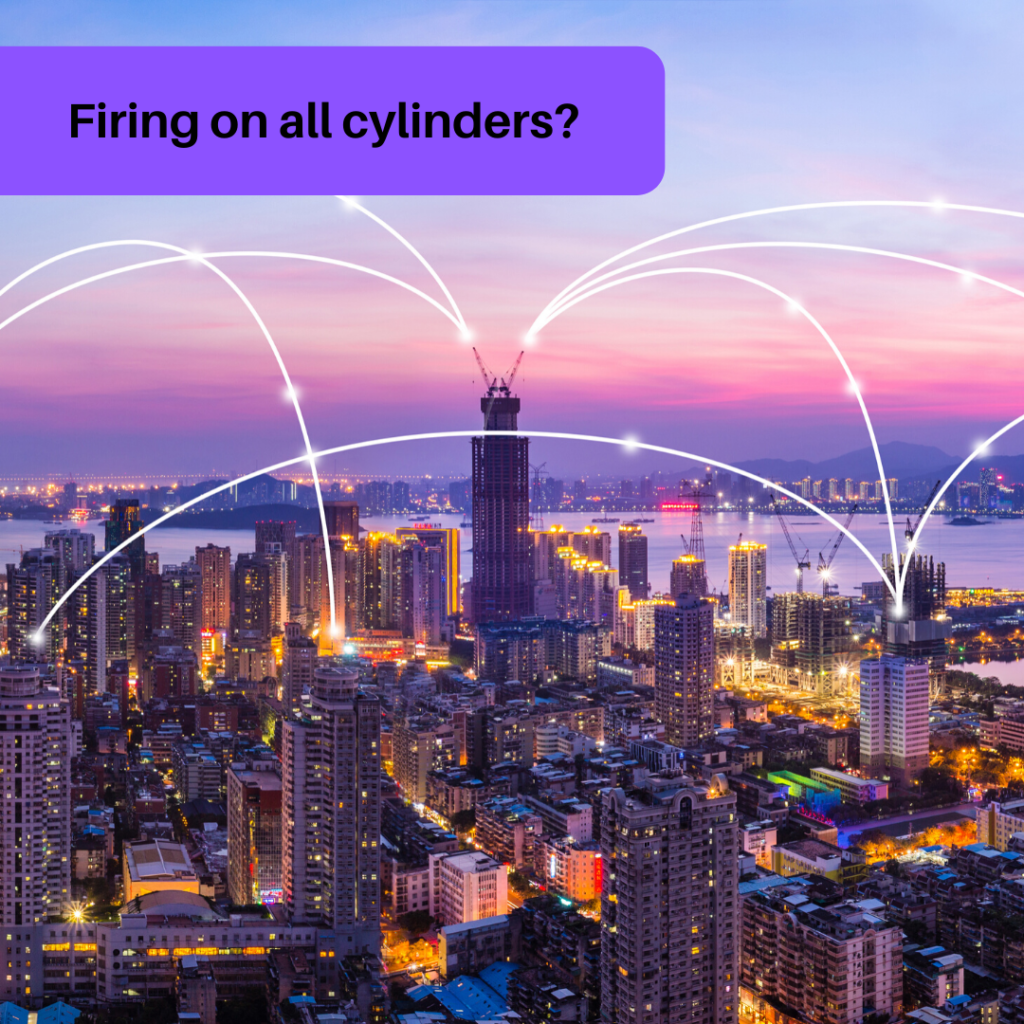 The world of information technology is full of specific words and phrases that can throw a novice for a loop. Even after studying the technology in school, you might not be familiar with some of the idioms used in the workplace. Being able to understand these phrases and use them correctly can help you perform better in interviews as well as on the job.

What is an Idiom?

You probably use idioms in your conversation every day without even knowing it. An idiom is a phrase or group of words that have a meaning that cannot be derived from the specific meanings of the individual words. For example, you may hear someone say, “It’s raining cats and dogs out there.” What they mean is that it is raining very heavily.

Different cultures and communities have their own idioms, and even different types of jobs and careers will use idioms that might otherwise not be common in everyday conversation.

Here are Ten Idioms used in the IT Community

Meaning: A decisive test where the findings show the worth or quality of something.

Example: “This beta test will be the acid test needed for our project to receive funding.”

Meaning: The way hackers access a system otherwise through to be safe.

Example: “That malware attack found a back door in our system.”

Meaning: Part of the World Wide Web only accessible after installing software that allows users to access an encrypted network where they’re anonymous and untraceable.

Example: “We found the hackers at work on the dark web.”

Meaning: The term used when a company uses its own product to test and provide a new product.

Example: “We don’t want to be seen as eating our own dog food when we introduce this new app.”

5. The problem is between the keyboard and the chair.

Meaning: The problem was caused by the fault of the user. Also seen as the acronym PICNIC: Problem In Chair Not In Computer

Example: “The glitch in that game seems to be a problem between the keyboard and the chair.”

6. Fire on all cylinders.

Meaning: The system is working as well as it can.

Example: “Our network is firing on all cylinders after the update.”

7. Get your wires crossed.

Meaning: People misunderstanding each other when making plans or giving directions.

Example: “We must have gotten our wires crossed the other day because he wasn’t at the meeting at noon as planned.”

Meaning: The most advanced technology.

Example: “That antenna is on the leading edge.”

Meaning: The point when people realize they are threatened or challenged and have to redouble their efforts in work to catch up to a competitor. This phrase comes from the time when the Soviet Union launched Sputnik 1, the first rocket launch to space, beating the U.S.A.

Example: “Yesterday we had a Sputnik moment when working on the project for that client.”

Meaning: To end a project.

Example: “It looks like time to pull the plug on this coding class.”